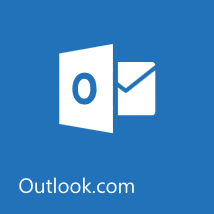 Here, in this article, we will discuss the reasons why emails being deleted automatically and moved to the Deleted Items folder in Microsoft Outlook 2019, 2016, 2013 on Windows 10 without the user consent. Also, the solution to Recover Deleted Emails from Outlook. A user scenario:

The reasons why emails being deleted automatically and moved to the Deleted Items folder in Outlook 2016 without the user consent is as follows:

Solutions to Recover the Emails Being Deleted in Outlook Error

In order to get over with this error the user first needs to remove the Ignore status from that particular email thread. It is done by performing the following steps:

In order to know whether the Ignore option has been set for that particular email user must see the Ignore option in the ribbon. In case it is enabled in that email then the option is highlighted otherwise not. It is done by performing the following steps:

After successfully completing all the above-mentioned steps. All the deleted messages are restored back to the original folder where they have previously existed. In addition to this, the users can prevent the emails from being deleted automatically in the Microsoft Outlook 2019, 2016, 2013, 2010, 2007, 2003 while upgrading the operating system to Windows 10.

Microsoft Outlook email client is one of the most used email clients in today’s modern organization. But there are times when the users who were using Outlook 2019, 2016, 2013, 2010 in Windows 10 operating system their emails were being deleted automatically without their consent. The reason why the emails were getting deleted is that the Ignore option was enabled in Outlook which was moving the emails to the deleted folders. So, in the above sections, we discussed the methods and solutions to counter this problem easily. We hope that this might help the users in getting rid of these Emails Being Deleted in Outlook problem. 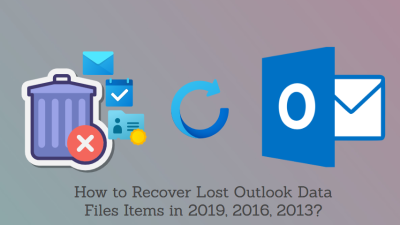 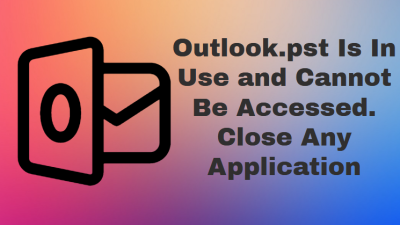 Outlook.pst Is In Use and Cannot Be Accessed. Close Any Application

View all of Admin's posts.