It is possible that the users of Outlook 2013, 2016 face this problem of signature images not sending in Outlook 2013 or 2016. Have you ever think about the reason behind the error. Do you know the resolution of this problem? We will discuss all the things, but before that consider a query that helps us to understand the common Outlook issue faced by a user:

“I have created HTML signature in an application and later put that file in the Signature folder of Outlook. The signature has been created with a clear picture and seems to be accurate in its design during a reply or composing a new message. Now, the problem is that when I send the email the recipient cannot see the signature in a clear way. Before Outlook 2013, I was using 2010 and used the signature for a long time with Outlook 2010. It seems that the problem is only with Outlook 2013. Can anyone tell me the reason behind the error along with a proper solution for the same?”

There is no doubt that there are some modifications in the manner of linking pictures in Outlook 2013. In comparison to the older versions, images are not embedded in the emails. Let us know more about the changes in Microsoft Outlook 2013.

Information about Changes in Signature Images in MS Outlook 2013

The signatures in MS Outlook are in HTML format. Nevertheless, HTML signatures do not hold the image files themselves. They include only the HTML code, which informs the location of the images. Now, as mentioned above the images are not inserted in the emails and are maintained only as the links. This indicates the signature consist of the reference of the image, which a recipient will see. However, the images are saved locally rather than online. Therefore, a user does not have the picture on his computer. This is the reason that the recipient sees the broken image.

Reason behind the Signature Images Not Sending in Outlook Error

Resolution to Resolve Signature Images Not Sending in Outlook

These are the two solutions to resolve this issue:

As mentioned above in the query of the user whenever you face this problem, the first thing you can do is create the signature once again in Outlook Signature Editor. This helps to enable the signature image to be visible in the mail received on the other end.

If the problem is not resolved then the next thing you can do is configure Outlook 2013 to insert all the linked pictures in the emails during the time of sending. For this, you need to make the change in the registry and for this; you have to follow certain steps as mentioned below: 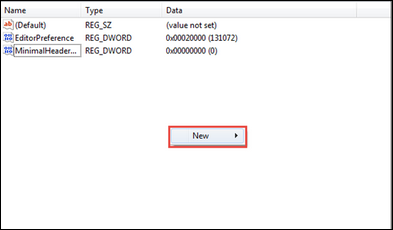 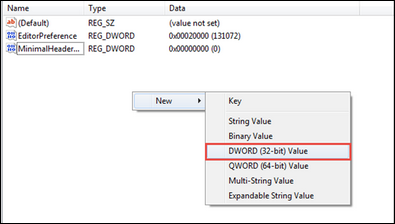 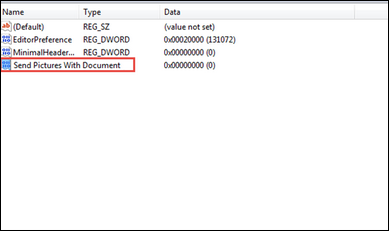 Note: Take care of the spaces between the words 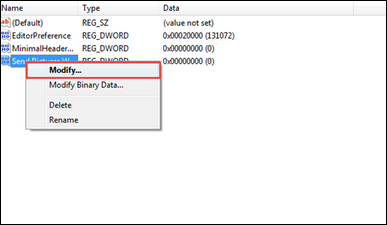 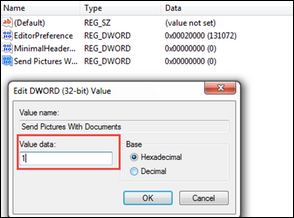 For those users of Outlook who have been sending their signature created in a manual way along with their images, this is a surprising issue. However, it is possible to resolve the Signature Images Not Sending In Outlook 2013 issue by using the above-mentioned solutions. After performing both the solutions, they can easily send the signature along with the images accurately.